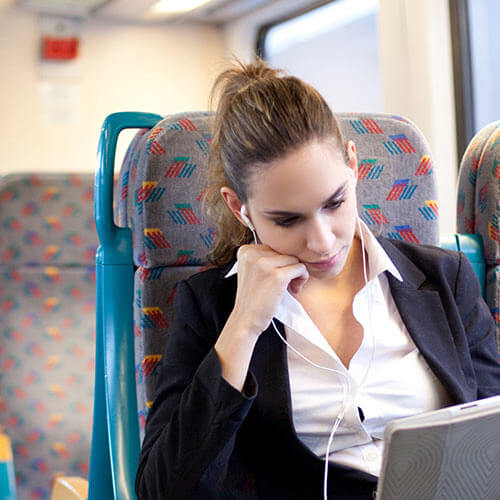 Great companies, of course, aren’t built in a day, and today, they require CEOs to have a new set of skills that aren’t taught in business school. But what are these skills, and where are the role models?

The best answer may come from a small but determined group of CEOs who practice lean management at the enterprise level. Most people have heard of lean in the context of manufacturing, but few realize that lean is a comprehensive management system that diverges significantly from traditional business theory.

Lean companies significantly outperform their peers. Typical results from U.S.-based examples like Herman Miller, Lantech, and Aluminum Trailer Company include doubling of capacity with existing resources, reducing lead times by 75% or more, and significant improvements in cash flow. But the results go beyond the numbers to include high employee engagement, breakdown of silos, and closer bonds with customers and suppliers.

The key is that lean-company CEOs manage differently. Here are the 5 essential ways in which they do that.

Lean CEOs empower their workers, over time, to solve problems and continuously improve their work standards, allowing leaders to lead instead of firefighting. John Toussaint, CEO of Thedacare in Appleton, Wisconsin, dramatically improved his institution’s safety record by empowering the entire workforce to find and help correct defects in healthcare processes.

2. They show profound respect for the front lines.

The value that customers pay for is created on the shop floor, the hospital ward, or the customer service desk. Lean CEOs recognize this, and spend much of their time in the workplace. In addition to meeting his fiduciary obligations as head of a $12B global corporation, Ingersoll Rand CEO Mike Lamach spends significant time in his plants talking with workers. This, he believes, is essential to being able to transform the company into a world leader.

3. They manage costs in real time.

Lean CEOs know that traditional GAAP reports don’t give the timely answers managers need to run a business. Instead, they get their accountants to provide real-time stats that can be used immediately to make timely operational decisions. Joe Rothschiller, President of North Dakota-based manufacturer Steffes Corporation, helped his company recover from the 2008 recession by spending less time on reports, and more time providing better financial information to the shop floor. “In the GAAP world, the CFO is a minute merchant. In a lean world, the CFO is all about flow and cash flow,” he said.

4. They replace ‘shame and blame’ with real accountability.

Instead of holding their reports to arbitrary targets, lean CEOs deploy strategy through clear metrics that are directly relevant to every worker. In lean companies, every worker understands where the company is going, and exactly what his or her role is. Jim Lancaster, CEO of Louisville-based packaging manufacturing Lantech, has shown that creating a collaborative management culture that reinforces clear and consistent goals can ensure top-tier performance over the long term.

5. They break down silos.

Lean CEOs break down functional divisions and align targets so that everybody is in the same boat. The CEO of Nappanee, Indiana-based Aluminum Trailer Company Steve Brenneman organized his entire company into value streams where team members from sales, engineering and production planning who serve a common customer group can work together in the same office.

Some American companies have been practicing lean management for 25 years with extraordinary results, but their message has been slow to sink in. With the growing challenges of running a business and a new generation of workers who expect more than a paycheck, maybe it’s time for the Australian market to start thinking about a better way to manage.