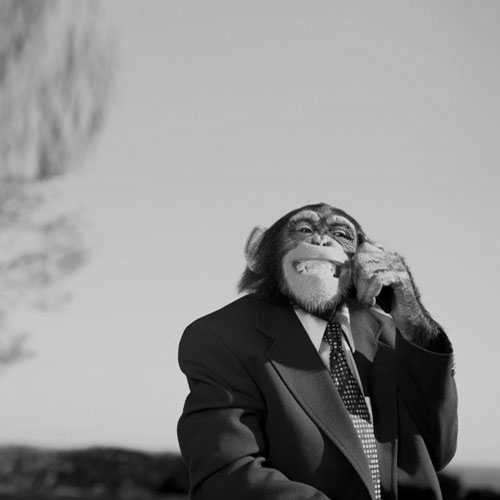 An experimenter puts 5 monkeys in a large cage. High up at the top of the cage, well beyond the reach of the monkeys, is a bunch of bananas. Underneath the bananas is a ladder.

The monkeys immediately spot the bananas and one begins to climb the ladder. As he does, however, the experimenter sprays him with a stream of cold water. Then, he proceeds to spray each of the other monkeys.

Now one monkey is removed and a new monkey is introduced to the cage. Spotting the bananas, he naively begins to climb the ladder. The other monkeys pull him off and beat him.

Here’s where it gets interesting. The experimenter removes a second one of the original monkeys from the cage and replaces him with a new monkey. Again, the new monkey begins to climb the ladder and, again, the other monkeys pull him off and beat him – including the monkey who had never been sprayed.

By the end of the experiment, none of the original monkeys were left and yet, despite none of them ever experiencing the cold, wet, spray, they had all learned never to try and go for the bananas.

The metaphor and the lessons that apply to work are clear. Despite the exhortations from management to be innovative and collaborative, cold water is poured on people and their ideas whenever someone tries something new. Or, perhaps worse, the other employees suppress innovation, and learned helplessness spreads throughout the firm.